The German car company Volkswagen is one of the largest manufacturers of automobiles in the world and also one of the largest automakers in Europe. In 2021, it was the second-largest car manufacturer globally, behind only Toyota. If your Volkswagen has come to the end of its life and you are considering a new car, then it might be time to consider selling your old one. NSW Auto Wreckers are the top VW wrecker in Sydney, and our convenient service can see you earn fast cash for your old Volkswagen.

For old Volkswagens that are damaged, written-off, or no longer roadworthy, there are several options available to you. You can try and sell it to a scrapyard or to someone via the classifieds. Both scenarios will see you waste time organising paperwork and dealing with tyre-kickers. That’s where we can help. No matter what model of Volkswagen you want to sell, we ensure the handover is as smooth as possible.

From our same-day valuation and collection to on-the-spot payment, you’ll be hard-pressed to find a better team of Volkswagen wreckers in Sydney than us. 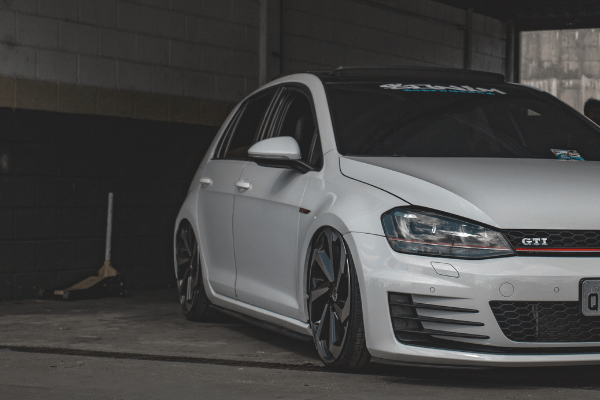 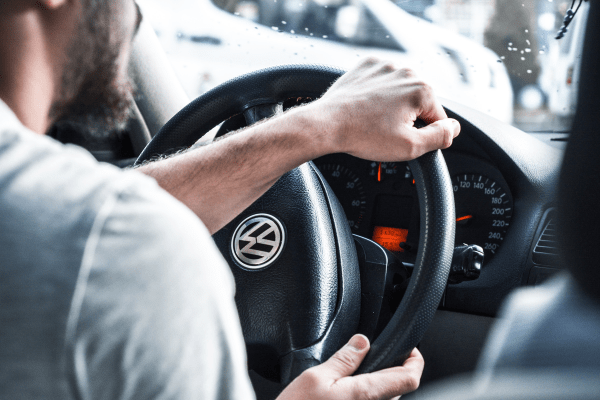 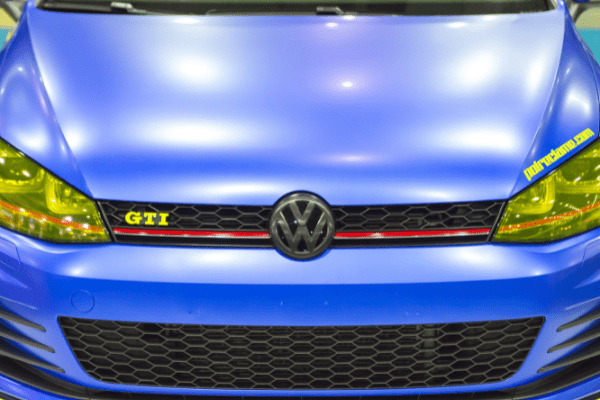 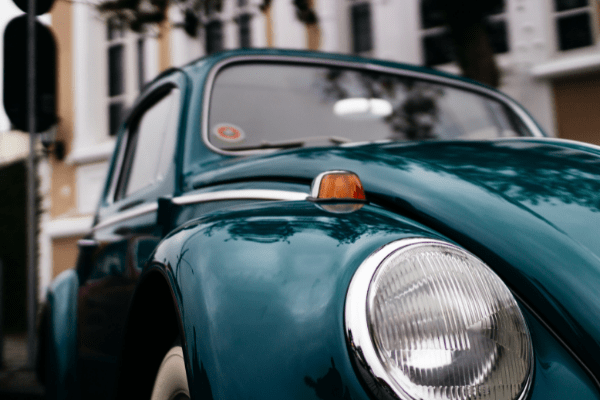 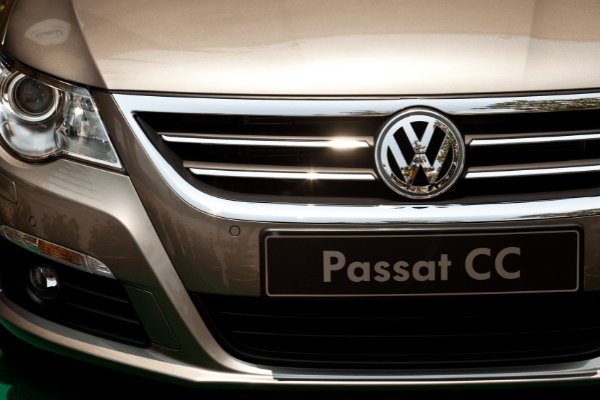 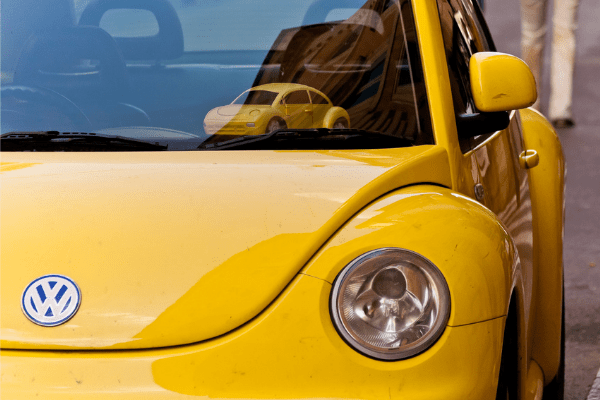 NSW Auto Wrecker is a licensed scrap car buyer with years of experience in the industry. Our flexible and responsive approach to selling your car makes us the top choice of the Volkswagen wreckers Sydney residents have access to. When you phone a member of our staff to sell your VW, we will be there on the same day or at a time that is convenient to you, and give you up to $9,999 for your VW. We’ll even tow it away, so you don’t have to do a thing. Our customers love our service for our:

The convenience of same-day removal is unbeatable. If you’ve got a rusty old VW taking up space on your property, give us a call today to get rid of it.

Ready to Sell Your Car for Scraps?

Call NSW Auto Wrecker to get a quote for your VW today!

The Best Collection of VW Spare Parts in Sydney

Sometimes, all a car needs is just one part to get it running again after a break-down. Most dealerships will have you waiting months for even the smallest part, so if you know the part you need, why not give NSW Auto Wrecker a call for a look at our inventory of Volkswagen parts.

Let us know the exact condition, mileage, make, model of your car, and we will make you a fair offer that you will most likely accept.

Where do Volkswagen sell cars?

Volkswagen makes cars in almost every part of the world. It has only recently begun to take the world of automobiles into its own hands, thanks to the power of its cars and the cars they are made in. The company has the largest headcount in the automobile industry, with around 668,000 employees globally.

Today, Volkswagen is one of the most recognisable and profitable brands in the world. The company sells products under five different brands: Volkswagen, SEAT, ŠKODA, ŠKOWO, and BUDD-Dylan.

Wherever you are across the Greater Sydney region, our tow trucks are capable of reaching you and your Volkswagen. We’re the VW Wrecker Sydney can turn to anywhere, at any time. We have even travelled as far south as Wollongong before. Our most popular suburbs are Bankstown, Blacktown, Canterbury, Castle Hill, Central Coast, Fairfield, Parramatta, and Penrith.

Yes, Volkswagens are very reliable. Thanks to a global reach, high quality control and a strong network of spare parts, Volkswagen’s are easy to repair and maintain – even when you do not go through the dealer.

The company also has factories in several countries, such as China, India, Mexico, and Vietnam. The company has a worldwide network of dealers and customers and a distribution network that extends to 55 countries worldwide, allowing the company to manufacture the parts needed for Volkswagens to stay running for many years.

Do Volkswagens have good resale value?

Volkswagen is a company that models cars in every possible size, shape, and colour. It is a company that has a wide range of cars, from the small car, the hatchback, the sports car, the family car, the mid-sized car, the SUV, and the large sedan. The company has been a leader in the automotive industry for more than 70 years.

The company’s most popular vehicles are:

Other Vehicle Makes We Buy 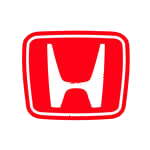 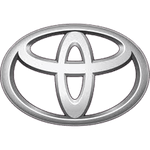 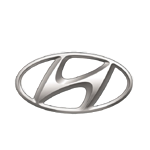 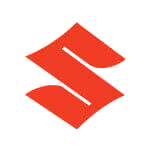 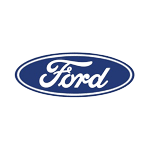 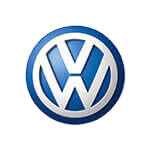 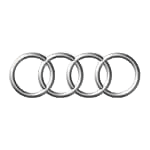 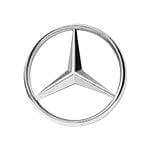 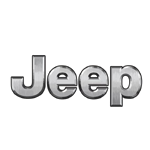 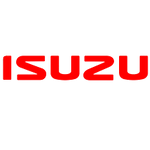